Review the interactive Pediatric Case Study and analyze the data to determine the health status of the patient.

· Your case study should be between five to seven pages

Katy Transcript: Review the interactive Pediatric Case Study and analyze the data to determine the health status of the patient. 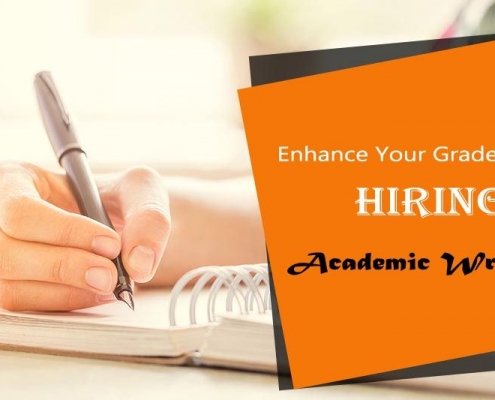 Katy is a six-year-old girl, the second of two children of a middle-class family living in a suburban area of a northwest city. Katy has one sister that is two years older than her. Her mother’s pregnancy was normal and Katy’s birth was normal. Katy had colic the first three months, cried extensively and was difficult to comfort. After three months she became passive and cried very little with comfort from her mother. Her growth and development appeared to be normal. She met all the developmental milestones her first three years. She interacted normally with her sister and parents, except that she would become tearful and anxious when her parents would get a babysitter.

At age four, she was in nursery school and appeared to function normally except during the first month when Katy had difficulty when her father would drop her off at school. The nursery school was a small private school with a lot of personal attention given to each child. Although shy, she made friends and liked going to nursery school after she became adjusted to the new setting. Her parents liked the school so much that they decided to keep Katy in kindergarten at this school with her same teachers and friends. However, tuition at the school became a problem after Katy’s mother became sick with lupus and was unable to work.

At age six, Katy’s parents enrolled her in first grade at the public elementary school in their neighborhood. For the last two weeks, she has refused to go to school and has missed six school days. She is awake almost all night worrying about going to school. As the start of the school day approaches, she cries and screams that she cannot go, chews holes in her shirt, pulls her hair, digs at her face, punches the wall, throws herself on the floor, as well as experiences headaches, stomachaches, and vomiting. Over the past two weeks, she has become gloomy, has stopped reading for fun, and frequently worries about her mother’s Lupus and that she may die. In addition, Katy is phobic of dogs, avoids speaking and writing in public, and wets the bed every night.

Her parents immediately made an appointment to see her PCP. Her doctor conducted a thorough physical exam, found no physical abnormalities and then referred her to you, a Family PMHNP.

· Mother has a history of panic disorder

For your assignment, write a paper that addresses the following prompts using evidence-based references to support your answers:

1. What is your provisional diagnosis, as well as the possible differentials?

2. Justify your answer with DSM-5 criteria (be short, brief and to the point).

3. Is Katy too young to diagnose, or is there a basis for early identification and intervention?

4. What psychiatric scales or assessment tools might you use with this patient? With the parents? List and describe briefly.

5. How would the typical symptom patterns and phases be manifested in children this age? In adolescents?

7. What would be your school-based treatment plan, if any?

8. What would be the implications for the families of children and adolescents with these diagnostic pictures?

9. How does the mother’s health play into the picture of Katy’s diagnosis? What type of therapy would you recommend for Katy (and her family) to work through her issues?

10. Identify resources for patients/families with this diagnosis in the form of community groups, web-sites, advocacy, as well as treatment resources available in your service area.

11. What are you worried about (if anything)? Consider this question in terms of treatment, assessment, alliance, compliance, effectiveness, safety, and other factors.